Distance to the Burning Suns

Jennifer Bronwen "...for that kind of deal we can go play chicken with the beacons in the Eng-Kohn Nexus if you want."

The Eng-Kohn Nexus is a star system located in neutral space.

Discovered in 500 ATA by the noted explorer duo Eng and Kohn. The system was given the name Nexus because of the large number of unidentified navigational beacons, which the discoverers postulated as a possible "crossroads" for an as-yet unknown civilisation.

Research into the beacons ended in tragedy, with the system becoming the site of the infamous Nexus Massacre less than six months after its discovery. The system has been quarantined to Assembly vehicles since that date. 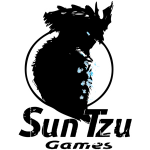 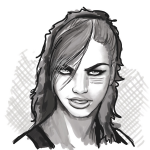